We stayed indoors until 4pm today. Listened to the cricket (the Kiwis crushing poor West Indies in the World Cup quarter finals) and did some admin work.

It was too hot to go outside, and the quarters we’re staying in has serviceable air-con. 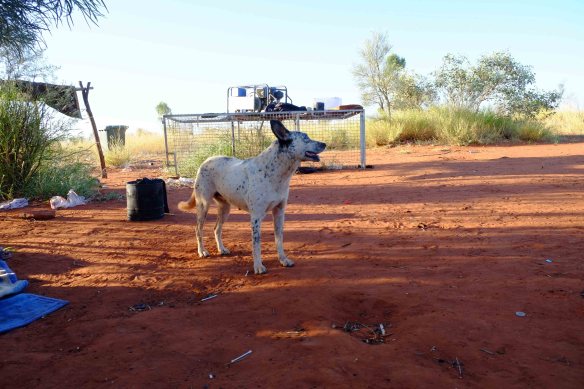 Also, we now always travel with an Aldi espresso coffee maker, so that wherever we go we can get a decent cup of coffee. Four double espressos and I was flying this morning.

At 4pm, once the temp had dropped down to below 40C, we ventured outside to begin work. The light was better too. From 7am on, the light here is too harsh. 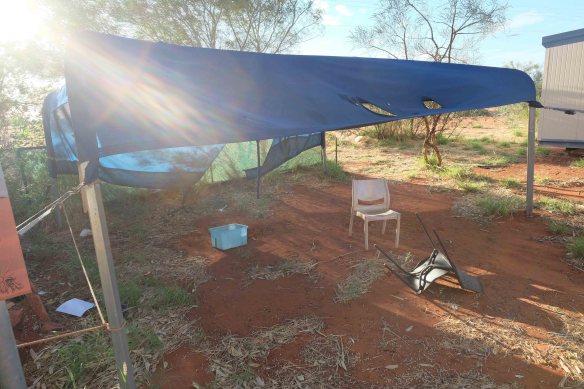 We filmed some more with Cowboy and his family. He is the elder statesman here. And I took some stills – close-ups – of his extended family.

Notice how the young men have a tooth missing. This isn’t from fighting – this is part of their initiation ritual. They get a front tooth knocked out. 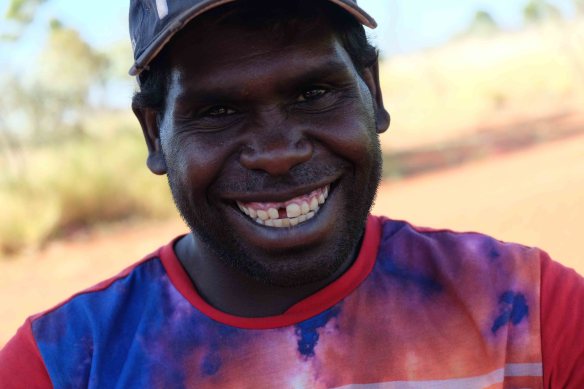 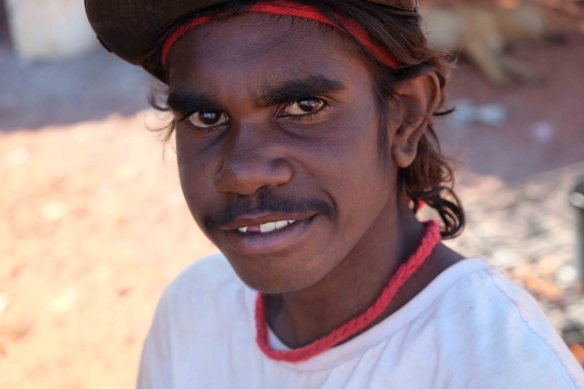 In interview Cowboy spoke in language about “dreaming,” and about his spirit world. It was fascinating…

I noticed that he sat like a Sadhu – in the half lotus position. And this man is 74 years old.

Later as the sun was setting I got a visually stunning sequence of Cowboy just walking through the grasslands, surrounded by his dogs. Beautiful stuff.

We leave here tomorrow morning having had an extraordinary time. I have spent a lot of time on aboriginal communities, all around Australia. And in particular in remote parts of Arnhem Land. It is special there, and it is special here. 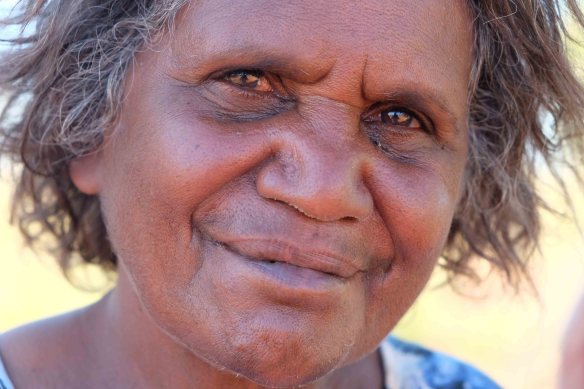