Yesterday I got a second opinion on the prediction I received several weeks ago from the Indian astrologer, Dr. Bimal Bhatt.

Dr. Bhatt told me that my astrological charts indicated that:

The Dallas Vedic Astrologer, Joni Patry, did her own calculations based on the birth details I gave Dr. Bhatt, and she came up with essentially the same prediction.

She said this wasn’t surprising – if the charts are done right then they should be the same. But she said she was amazed at my chart. Rarely does she prepare such a chart as mine.

I filmed a short summation of what she told me.
Here is the Vimeo link:

Joni Patry’s summary of my chart 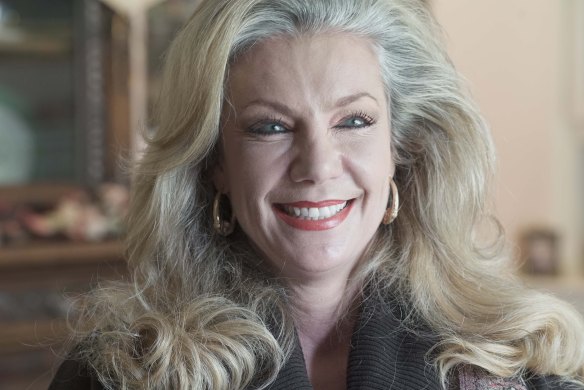 1 thought on “Prediction – a second opinion”