As those of you who follow this blog know, I have a bug up my bottom about religion.

In my film PGS – INTUITION IS YOUR PERSONAL GUIDANCE SYSTEM, I state that I don’t believe religion has served humanity all that well in the past. The film by the way is not anti-religion, but it states clearly that you don’t need to believe in religion, or God, to believe in intuition.

It’s a system that’s innate within us all, and available to us all.

I woke up at 4:34am this morning and picked up Paul Selig’s new channelled book, THE BOOK OF TRUTH, and found myself reading this section below, which perfectly articulates my attitude to religion versus spirituality:

The idea of the Christ as savior is not a wrong teaching, but it is also not a religious one. There is confusion here for many of you, and we must take the moment to address it now.

The Christ exists in all mankind. It may be realized in fullness, which is the work we bring to you, but in its realization it becomes itself. It assumes the being that it is in. You become the Christ as you know who you truly are, and not the only one.

The teaching of Jesus is in fact a very high teaching. We do not discount it, and his teachings are present here because a teaching that is true is always true, as Jesus was the Christ, one who moved toward realization, embodiment, and complete expression of his Divinity.

In other words, he knew what he was, he knew how he served. His claim was made for all mankind. It may be realized in truth.

The confusion you all have is that the embodiment of God, while it is God, is also in all men. So seeking to worship another is never a true teaching.

Aligning to the truth, and to be in vibratory accord with the Divine Self, is to be in Christ.

If Jesus is the way shower that you require, he is a beautiful one. But the religion that has been claimed in his name has been distorted, is fraught with fear, and the politics of all religions seek to obscure the beauty that is inherent in all of them.

When you know the truth of the teaching, the truth will set you free. And the biases you may have about the language of religion will fall away as well.

At their essence, all religions are teaching the same thing. The Divine is present in all manifestation. And the only one who may know it is the one who knows who he is in consort with the True Self in Divinity expressed in all ways. 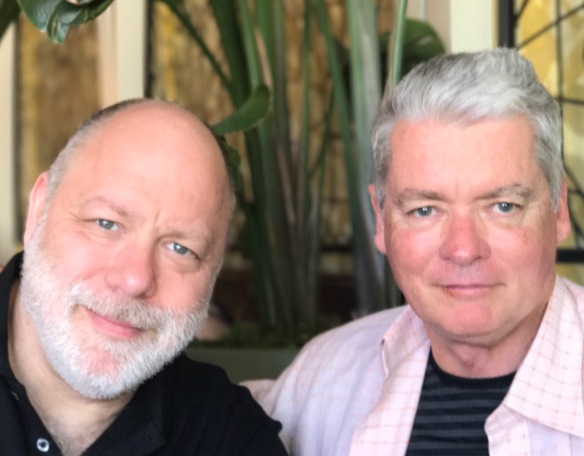 12 thoughts on “Spirituality vs Religion – redux”