(This was posted 15 months ago. At the time it created a bit of fuss. I’m reposting it now because of our recent talk about spirituality vs religion.)
We have different types of hamburgers.
We have McDonalds
We have Hungry Jacks.
We have In ‘n Out Burgers.
We have Fatburgers.
They’re all hamburgers, but they’re different.
They appeal to different tastes, they sit at different price points, they come with different sides.
Some appeal to the young, some to Baby Boomers, some spend a lot on marketing, some are popular through word of mouth.
But still, they’re all just hamburgers.
They’re all essentially the same, selling the same thing – meat in a bun.
They’re like religions.
Religions are all different. They appeal to different cultures. To different beliefs. To different nationalities and historical predelictions.
But they’re all selling the same thing, which is God.
You don’t need to go to Maccas, or Hungry Jacks, or Fatburger, to eat a hamburger.
You can make one yourself.
And you can make it just the way you like it, not the way a fast food joint makes it.
The fast food joint makes it for the masses, to appeal to a broad based clientele. The more generic it is, the more popular it’s likely to be.
The fast food joints want to appeal to the masses, because that’s how they make money. They don’t mind that their hamburgers are generic.
But you might not like your hamburger generic.
You might like it different, to your particular taste – with those special things that make it appealing to you.
Chilli sauce, Turkish bread, avocado spread instead of butter, pineapple…
Whatever.
It’s still a hamburger. But it’s the way you like it.
That’s spirituality.
Versus religion,
Which is a Fatburger. 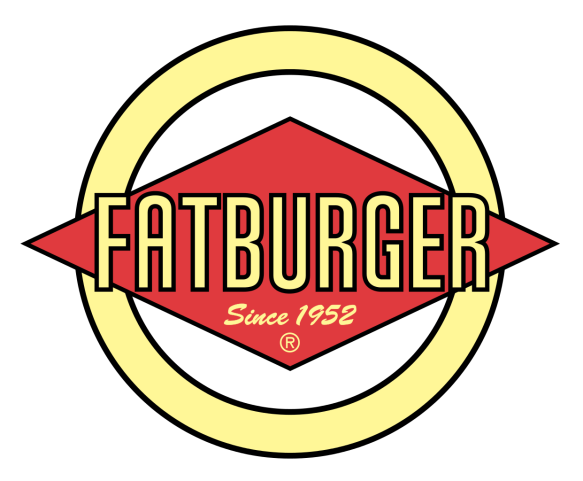 7 thoughts on “Religion is a FATBURGER (reposted)”