Today we started editing my film on intuition – called INTUITION IS YOUR PERSONAL GUIDANCE SYSTEM.

The editor is Rishi Shukla, who edited the sizzle reels that have helped get the film such early notice.

By saying we started editing though, that doesn’t mean the shooting has stopped.

I estimate we still have at least a third of the film yet to shoot, and possibly more. But by commencing editing now, I can see exactly what I’ve got, where it fits into the structure, and what I need to get to complete the storytelling.

I’ll be shooting and editing side by side for many months to come.

We are making the film for cinema – for a theatrical release, with a VOD release to follow – and so the technical side of things has to be exact.

Josh Pomeranz, head of Spectrum Films, has come on board as an investor in the film – as have Wayne and Libby Pashley, from Big Bang Sound Design.

We are editing out of Big Bang Sound, but using Spectrum’s gear.

Josh and Wayne and Libby have been long term supporters of me, and of this film. I am incredibly grateful to them.

Jennifer is producing alongside of me. She’s produced my last six movies, and so she comes to this film with a vast and sophisticated knowledge and understanding of story, and cinema. 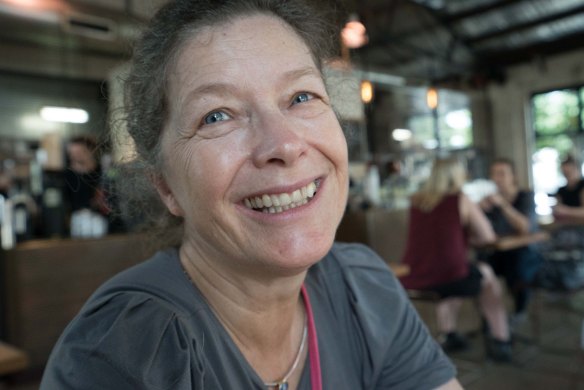 With this film though her input will be invaluable, because of her knowledge of the subject and the arena. She’s been studying the esoteric principles of spirituality for some 25 years.

The film will be more than just a spiritual interpretation of intuition though – it will explore intuition from a religious and scientific perspective as well.

Rishi and Jennifer and I started the day in a coffee shop, talking about the film – going through the underlying principals of the story.

I have to say – and I say this unreservedly: this is the hardest film I’ve ever attempted to make. I’ve made films in very difficult locations, with very difficult actors, in snow, in searing heat, with technical breakdowns and interfering studios – but nothing compares to this film in it’s degree of difficulty.

Because the difficulties here aren’t exterior, they lie within the very nature of the story.

But that’s what excites me.
That’s what gets my juices flowing.

I have to find a stillness, and allow the film to guide me. If I try to “make” this film, I’ll botch it. I have to allow it to make itself.

It will speak to me.
It already has, many times.
That’s what’s got me to where I am right now.

Going forward, into the edit, I just have to listen to its voice,
and trust,
and follow. 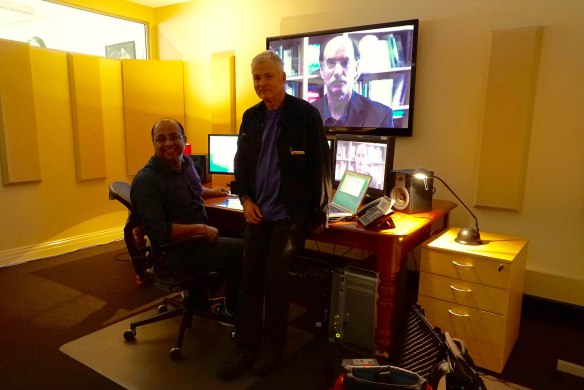