We also shot a sequence with a sage reciting ancient texts… 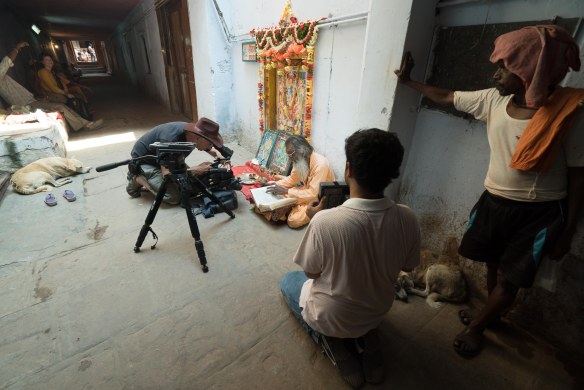 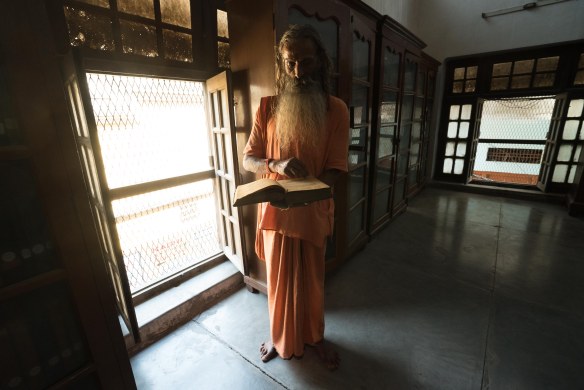 When the light went lousy Jennifer and I went and had a reading from a famous astrologer and palmist.

I had asked Rachit to call him up cold for an appointment. He knew absolutely nothing about Jennifer and me when we walked in. He didn’t even know our names. 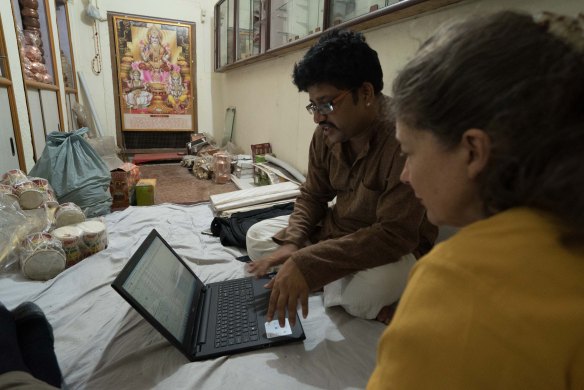 He was unerringly accurate in what he told us had already happened in our lives, and what was coming up.

For me, he said “name and fame” was approaching – that the world would soon know my name, and I would be famous. And that prosperity would follow. He said that I would travel extensively, and meet important people.

This is consistent with what the Bombay astrologer told me this time last year, and what Joni Patry in Dallas told me late last year.

He said I had to be careful of a health issue – respiratory, he said.

How did he know about the cough I’ve had?

And said that Jennifer had “occult powers” and she could read the psychology of other people.

How did he know that Jennifer has occult powers and can read the psychology of other people?

He gave us some warnings about things coming up – things we should look out for – and it was only when I was leaving did he tell me he was writing a book about astrology and intuition.

How does that happen? That I’m drawn to someone who’s writing such a book?

After the reading Jennifer and I found a little hole in the wall chai place where we did a debrief. It was a cool place.

We sat on a little bench inside, and this person sat opposite us –

This was what was on the walls – 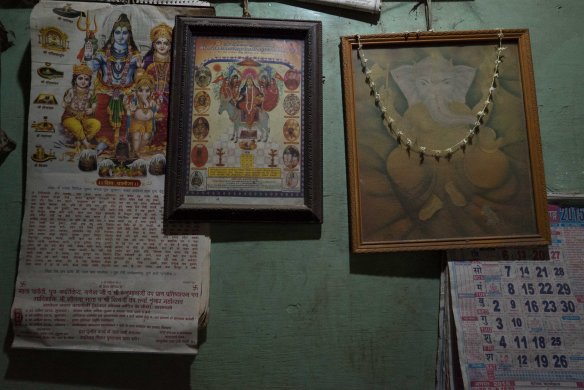 This was the wiring – 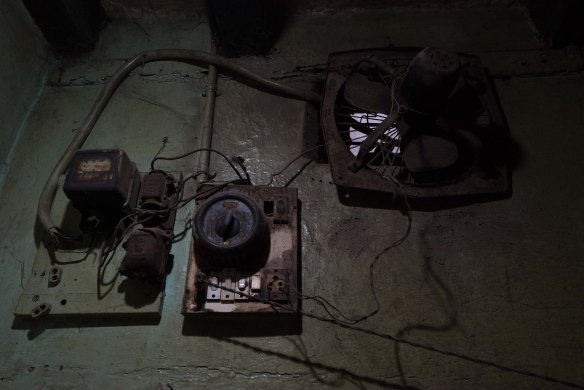 This was a tea-chest full of clay cups, which are thrown on the ground and smashed once you’ve had your chai.

Tomorrow we fly to Bombay to continue filming – but first we have to shoot a dawn sequence which I’m hoping will be a knock out.

Here’s my personal favourite shot of the day… 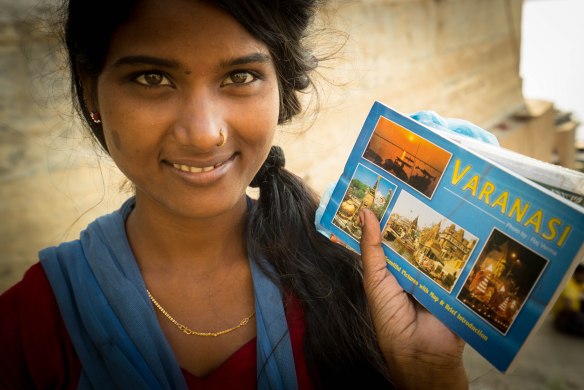