Today I photographed a wedding.

Two very beautiful young people – beautiful in every sense of the word.

I won’t put their images up here until I get their permission. But the wedding was held in magnificent grounds on a private estate in the Dandenongs, outside of Melbourne.

I get very nervous before I photograph a wedding. I’m always terrified I’ll screw it up somehow. 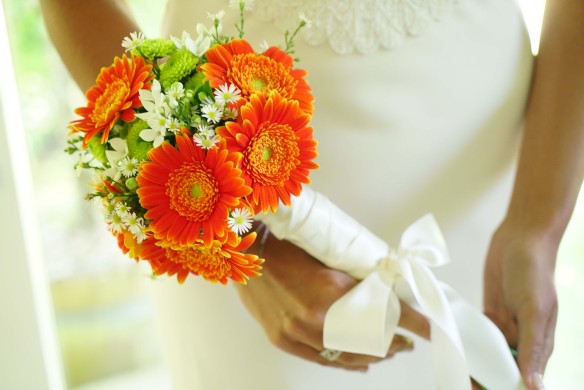 Wedding photographs are important. Very important. I feel a huge responsibility whenever I shoot a wedding.

And today, before the ceremony started, the father of the bride came up and began talking to me. He is a Frenchman, very urbane and charming – and it turns out that he’s led an incredibly exotic life, running a charitable organisation that tended to refugees on the Afghan border during one of the major conflicts in the 90s, and then he and his family were in Sri Lanka when the tsunami hit, and he spent the next seven years working on the reconstruction of villages, and the rehabilitation of the local popular.

But what terrified me about this man is that he is a celebrated published photographer.

He’s had three books published on life on the Indus River in India.

We got talking about Buddhism and Hinduism, of which he knows a lot, and whilst I found him to be an enormously fascinating man, he scared the hell out of me.

Because I was about to photograph his beautiful daughter on the most important day of her life.

Did I say YIKES?

Anyway, the day worked out ok – some of my shots are good, verging on acceptable. The man’s daughter is stunningly beautiful, so that makes up for any technical deficiencies on my end.

Tomorrow we head down into Melbourne, where I do an interview with a film distributor for the Film Producers School website, which I’m working on for QUT. Then Jennifer and I stay overnight with the Landers Express.

It will be good to see them again.

One last thing about today – the ceremony reminded me of the day I married Jennifer, nearly thirty-three years ago. And I looked at these two beautiful youngsters, and wondered what life has in store for them.

What joy, what sadness, what beauty, what tragedy.

Whatever it is, whatever lies in wait down their path, their love will get them through it.