I’m enjoying swapping emails with Michael Tamura, the psychic healer and teacher based at Mount Shasta, in Northern California.

Each email I get from Michael teaches me something new.

The other day he sent me an email – and in it he responded to something I’d written him, about how I learned to dispel fear while walking the Camino by asking myself: What’s the worst that can happen?

I said to him that when you answer that truthfully, and you examine that answer from all angles, without fear, then the worst is usually not so bad after all.

Here is what Michael wrote in reply:

I like your mantra, too: “What’s the worst that can happen?”  I’ve used that myself many times.  It buys us space in relationship to the fears that may arise in the mind.  And, space is not the final frontier – it needs to be the first!

When we have space to be that which we are already, we’re not only fine, we’re magnificent.  When we don’t give ourselves that space to be, then, we become ill.  So, simply put, illness is an illusion we live in when we can’t allow ourselves to be as we truly are as spirit.

When we believe in death, we reincarnate because we have to.  Waking up really boils down to waking up from the illusion of death.

Clairvoyance is not just about seeing auras, chakras, energies and spirit.  It’s about seeing the truth clearly.  The path of a clairvoyant is truly to wake up to the whole truth.  In the process of waking up, we start to see more clearly beyond our “normally” limited perception.

For the “average” person, he’s looking at so many images in his mind that are what contains thoughts and feelings and everything he seems to experience that he believes that house of cards, so to speak, is reality.

Amongst all of that, of course, are those that hold fear and judgments and everything else.  These are the “logs” or “planks” that Jesus was talking about when he said we had to remove the log out of our own eye before we can see clearly enough to help remove a splinter from our brother’s eye.

Why is it that something about someone else bothers us so much at times?  That which is being bothered is really inside of us rather than anything about that other person, of course.

Spirit is never disturbed or agitated.  Only that which we call the ego.  And, the ego is nothing more than those images that we’ve structured in a certain way to ensure its survival.  That’s why it’s so convincing – if we are living in those pictures. 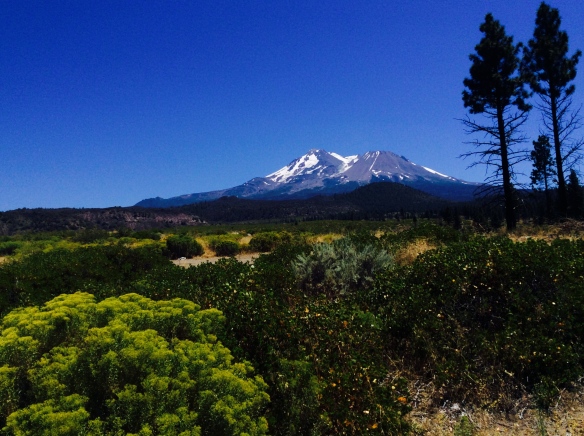