Yes, I couldn’t believe it, as I left the apartment to begin filming on the Ganges before sunrise.

Jennifer and I filmed for three hours – witnessing the daily rituals of the townsfolk at the start of their day. The Ganges is certainly sacred to them.

I then did some filming around the ashram – and in the early afternoon did an interview with a young American woman who, like me, heard a voice that turned her life around. Up until then she was a graduate student in psychology – with no interest in religion at all – and she’d gone to India on a whim because she was a vegetarian, and she wanted to stay in a place where getting a vegetarian meal wasn’t such a big deal.

Eighteen years later she’s a Swami, and a renown spiritualist in her own right. She represents the ashram around the world at seminars and conferences, and tomorrow she leaves for South Korean, where she’s been invited to attend a United Nations conference on climate change. The Parmarth Niketan Mission has taken an active role throughout the world in addressing climate change.

These folk aren’t monastic scholars – they live in the real world, and are very active in humanitarian and environmental matters.

It looks like I will be doing the interview with Swamiji Chidanand tomorrow – and that should be fascinating. He is a true holy man.

This evening we’ll shoot the fire ceremony again – getting the closer shots I missed last time. As well as some more visuals around the Ganges at sunset. Our assistant comes in later this afternoon as well. He’s going to accompany us on our trip up to Dharamsala, starting Wednesday.

I could’t believe the clock this morning – 4:44am. One of the things that Sadvuji, the lady I interviewed today said, is that everything is a sign from the Divine. We can choose to acknowledge it as such, or ignore it. But, she said, if you miss the sign the first time around, the Divine will send you another sign. And another. And another. Until you get it. And if you don’t get it this lifetime, then hopefully you’ll get it the next. 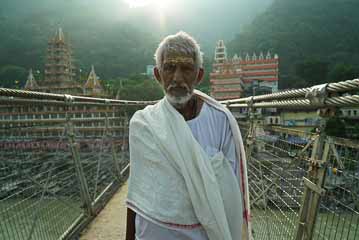 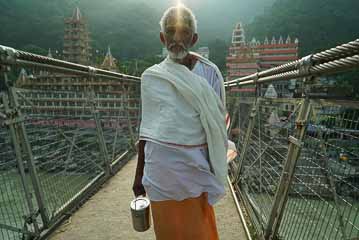 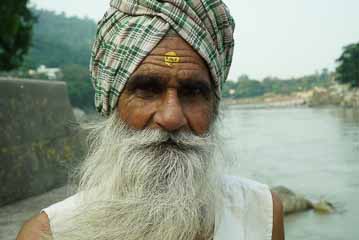 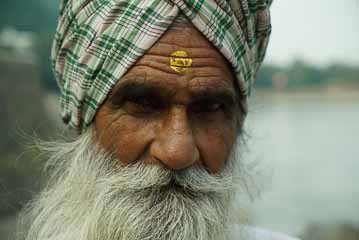 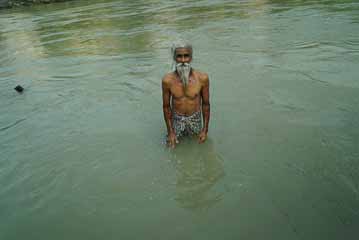