This morning Bill had to make a difficult business decision. We sat and he talked it over with me. He weighed up the pros and cons carefully telling me all the issues involved. As I was listening, it occurred to me that there must be an easier way.

The mere fact that he was weighing pros and cons meant that he didn’t know what he should do. Each scenario he put forward had its merits but none came with a strong knowing that it was the correct way. With the weighing came a big burden.

In this instance he was reverting to logic, because the decision had quite major financial implications. And it was complicated by a number of factors – including a loose friendship which had developed during the process of getting this project together. It’s always difficult making a business decision where there’s a personal element involved.

I wondered: Rather than using his logic, which doesn’t always make the right choice, why not try something different?  Why not allow his wisdom, that greater part of himself that is all knowing, to lead the way?

So I suggested asking for a sign. Why not? See what happens. How does he do that? That’s up to him. He has his own communication system, his own way of giving permission to his higher vibrational self to step in and help him.

He just has to be aware that he’s asked for a sign, and look out for it. Because it will come. And when it comes, he will know it.

Is this the wrong way to approach a major business decision that could have substantial financial consequences? If Bill trusts his PGS, then it should not be a problem…

It has to be better than weighing pros and cons. 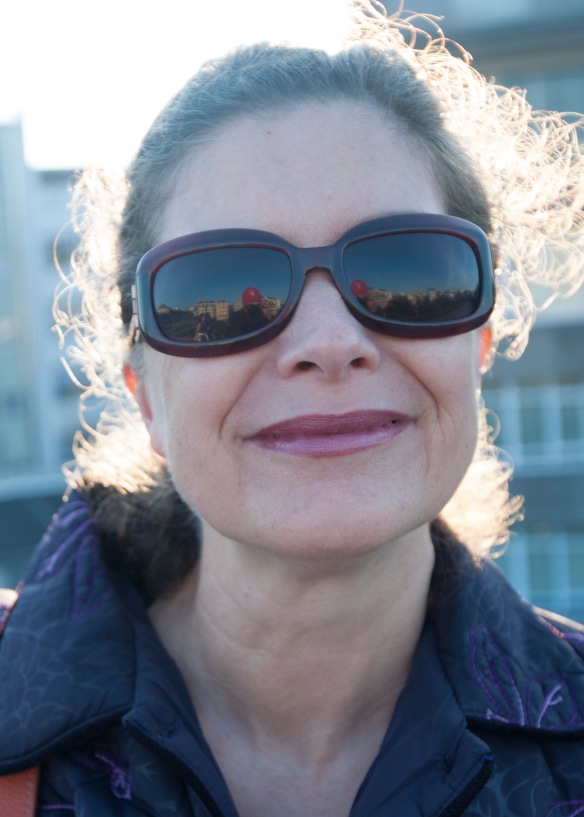