Anyone who's lived through the 60s will remember the term The Jet Set.

The Jet Set were these really cool people, mainly young people, who travelled around the world on jets. They were special people. They were with it! They were The In Crowd!

They lived life in the fast lane. Everyone wanted to be a part of the jet set.

It's funny now, but at the time it was the epitome of cool.

Cut to The Camino.

They're The Slow Set!

They want to spend time looking around, savouring each moment, talking to other Slow Set people.

There's a movement in gastronomy called The Slow Cooking movement. Where the uniqueness and flavour of a dish comes through the slow and careful cooking process.

I think some of us are getting bored with the quick and superficial lives we're living. I believe that's one of the reasons the Camino is becoming so popular.

Because people are intrinsically wanting to slow down.

A water-skier goes fast to skim over the surface of a river or lake. That skier never sees beneath the surface. Unless he or she slows down. 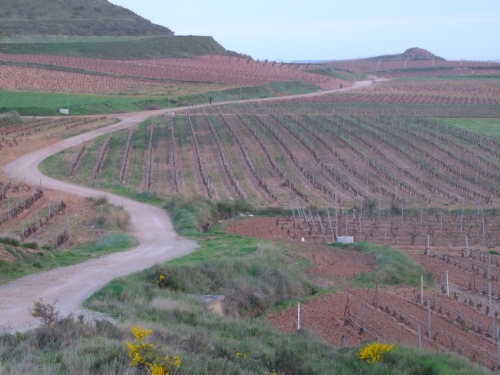