From my “inciting incident,” to use a film term, which was hearing a voice that saved my life, to right now, it’s been eighteen years. That’s how long it’s taken me to make this film.

For those of you unfamiliar with what happened, in 1999 I was in the US working on a movie, and early one morning as I was driving to the airport I heard a voice which told me to slow down.

I was approaching an intersection, I remember I had a green light up ahead, and if anything I wanted to speed up to get through on the green because I was running late for my flight, but the voice said again slow down, so I slowed down.

As I entered the intersection a huge truck ran a red light on the cross street, thundered through and missed me by inches.

That voice saved my life.

And even though I didn’t realise it as the time, not only would that voice be the trigger for this film I’m currently making, but it would change my life fundamentally.

I didn’t immediately think: Wow, there’s a great movie in what just happened to me! No, in fact I got busy making the movie I was doing at the time, and then my father died, and I forgot about it for quite a long time.

But it kept tugging at me, gnawing at me, and it wouldn’t let go.

it took me many years of just thinking about it before I shifted into the next phase, which was reading and researching. Even then though I didn’t consider a film.

The research was fascinating – but it was daunting.

To research intuition properly you have to go back to the classic religious texts, to the classic spiritual texts, then to the more modern works on spiritual learning – not to mention the latest findings in psychology, neuroscience, and of course quantum mechanics.

The research took years. And gradually it occurred to me that perhaps there was a film in all this.

That’s the “backstory,” to use another film term!

During the many years it took to finally put the film together, I met many people who immediately “got it,” and promised me the finance to make the film.

Some were very colourful and over dinner wrote me out promissory notes for millions of dollars on the backs of napkins. Then wouldn’t return my phone calls the next day.

Some were what I would call General-Ledgerists, and of course the numbers would never add up to their satisfaction and even though they felt in their hearts it was a good prospect, the General Ledger numbers spoke louder to them than their heart.

Some were very wealthy entrepreneurs who delighted in the concept of intuition but when it came down to writing a check they couldn’t get over their fear.

And some I came to understand just liked wielding power, and dangling the prospect of major finance in front of me, requiring me to take step after step as they kept moving backwards, forever backwards, until they finally disappeared in a cloud of smoke.

I look back on all these people now, now that the film is financed with legitimate and supportive investors, and I could look at all those people I dallied with and I could be snarky and bitter and call them time-wasters, or wannabes, or simply bullshitters.

But I’ve come to realise that no, they were an important and vital part of making the film.

They were what I called “Bridges of Hope.”

And I really do believe they were part of the guidance I received in making the film. A crucial part. Because they kept me in hope. Even though as it turned out that hope never materialised into anything real, they gave me hope nonetheless.

The provided a bridge for me to get over long periods where nothing happened. Where there was just a void of nothingness. They were the bridge over that void.

To give you an example – for nearly three years I kept in regular contact with a financier who promised me total funding of the film. We swapped deal memos, we spoke on the phone regularly – and it all sounded upbeat and great.

This happened many times in fact – in dealing with many such so-called financiers, often the ultimate excuse was that there was a bereavement, or some life-threatening illness, that prevented or delayed interminably the flow of funds.

You’d think I would have the right to kick the cat.

But no, I now thank these people – some of whom will probably be reading this blog right now. I thank them for being a Bridge of Hope.

I don’t harbour bad feelings. I don’t blame you for wasting my time, and money. I spent a lot of money on some of you – traveling to meet with you, entertaining you, in legals and whatever.

None of that matters.
You kept me going, by giving me hope.
You helped make this film.
Thank you. 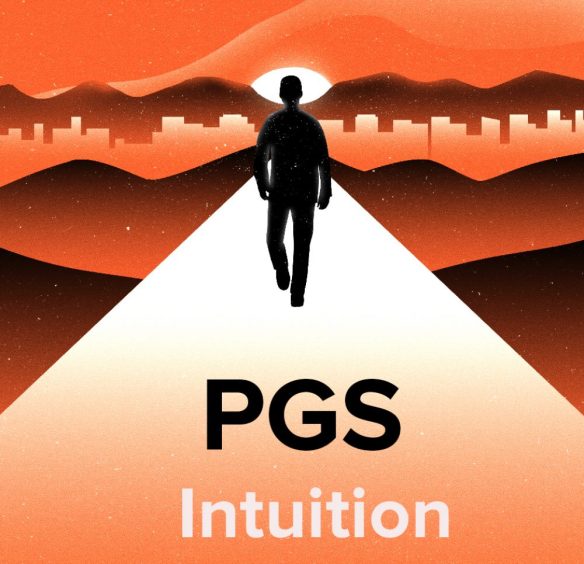