We stopped for lunch for about half an hour – so that’s averaging 30kms per hour. 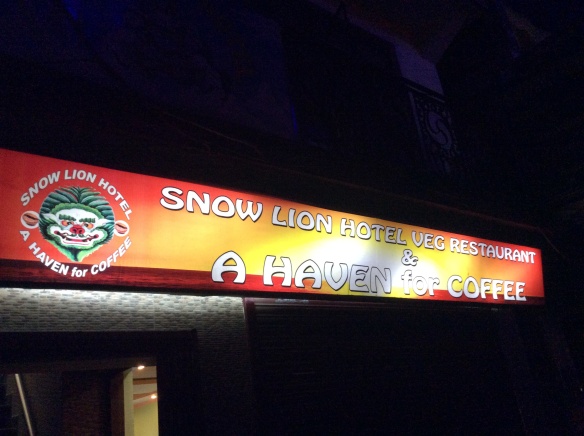 Our day stated at Chandigarh’s arcane Sikhs Institute, and an interview with one of the heads of the organisation – a venerable academic and scholar, who spoke about how you could train your mind to become more intuitive.

After that we headed off to Dharamsala, right up north, on the border of Tibet. As we drove in, the town shrouded in evening mist, the elevation is so high here, it really did feel like we’d driven into another country. It’s so vastly different to the India I know.

The only two really interesting things in the drive were the place we had lunch – a Punjabi “dhaba,” which so erred the most glorious food, even though it loked pretty ordinary as we pulled in. And it had one of the most disgusting toilets I’ve seen in al of India, which probably means in all of the world.

But the food more than compensated – with piping hot roti and naan coming to the table straight out of the clay tandoori oven.

The second interesting thing was the police bribe. We drove around a corner and right in front of us was a police roadblock. The driver slammed on his brakes, and the cops gestured for him to present his papers and get out of the vehicle.

He did so, then came back to me and asked if he could have some cash, because the cops were lumbering him for not wearing a uniform. Evidently when you drive a tourist vehicle like the one he had, you have to wear a uniform, but no one does. The cops were just scamming. 1000 rupees later, paid in a bribe, and it was all sorted, and we were on our way.

Again I’ll have to post today’s pics tomorrow – but here are some shots taken this evening in Dharamsala. 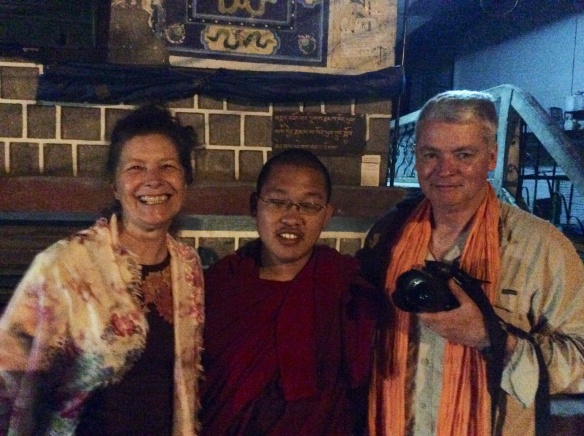