I'm going off Camino today to talk about rejection.

How do you see, how do you handle, rejection?

I had a script rejected overnight. This happens all the time in my industry. There are numerous stories which have gone down into myth about the famous movie scripts that got repeatedly rejected, then went onto make gazillions.

JK Rowling was rejected early on. And The Beatles, too.

I've been an independent filmmaker now since 1982, and I've had stuff rejected time and again. I've always regarded it as part of the process of making a film.

It's the Universe testing my resolve.

But supposing I've been wrong all these years.

Supposing rejection is the Universe telling me I'm going the wrong way. Putting up barriers to stop me heading down a road I'm not destined to go down?

Should life be a struggle to test resolve? Or should it be easy, without barriers and roadblocks?

Is rejection the Universe's way of redirecting you onto your proper path, whatever that might be? 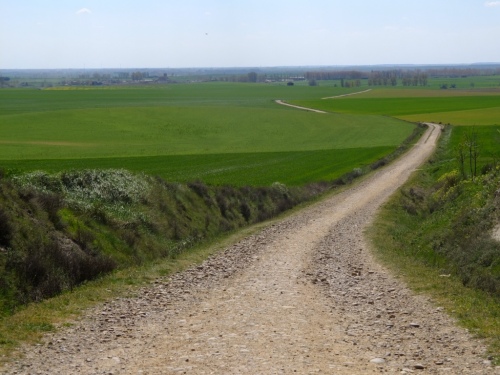